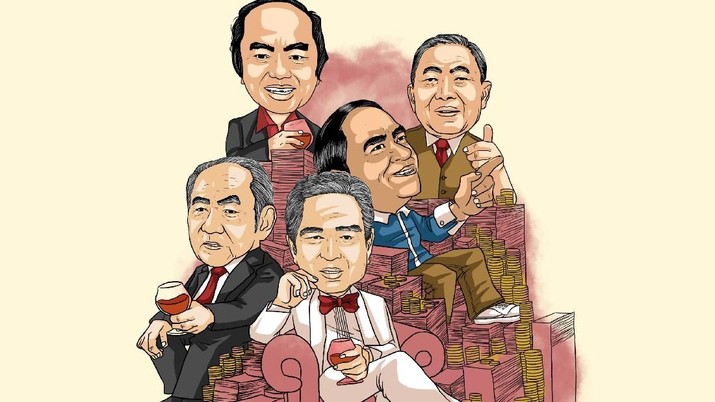 CHARITIES in Singapore attracted approximately S$2.9 billion in donations in 2016; however donations only account for 17.3 per cent of the charity sector's 2016 annual receipts of S$16.6 billion, which includes government grants, donations, as well as fees and charges. With those statistics in mind, there is room for more to be done in charitable giving, particularly for those who view philanthropy as a viable way to give back to society. To ensure that the benefi ciaries fully benefi t from charitable giving, careful planning is required.

A charitable donor may need to consider what causes to support, who to donate to, perform due diligence on how charitable organisations utilise their resources, and understand the organisations' governance policies and transparency practices. Apart from that, there are also legal issues and tax considerations which a donor should take into account, so as to avoid unwanted surprises.

Two Milwaukee Jewish Federation funds, one led by women and the other by teens, are putting forth strong efforts to help those in need.

The recently formed Milwaukee Jewish Teen Philanthropy board holds monthly sessions for its Jewish teen members on communal giving, as they strive to achieve the goal of tikkun olam (“repairing the world”).

Launched in the fall of 2017, teens apply to the yearlong program and, upon acceptance, contribute $120 to the fund, to engage them in philanthropy right off the bat.

In 2018-19 the group was composed of 30 students (up from 24 in the inaugural year), from private and public schools in the Milwaukee area. According to Outreach and Teen Philanthropy Coordinator Anna Goldstein, starting in 2019-20 the program will move from a 12-month to an 18-month model. You’ve probably heard of the racial wealth gap: White Americans control nearly seven times as much wealth per household as black Americans do.

That discrepancy, argues Edgar Villanueva, translates directly into a racial philanthropy gap: a bias in how that wealth is dispersed, which keeps control away from people of color, and minimizes donations to groups run by people of color for the benefit of communities of color.

Instead, Villanueva, a veteran foundation official currently at the Schott Foundation for Public Education, argues that the lack of diversity in foundation hiring, and lack of social ties to nonwhite communities, has led the philanthropic sector to reinforce racial inequalities as much or more than it remedies them. In his book Decolonizing Wealth, Villanueva tries to lay out new approaches that foundations can use to break out of that pattern, and use the wealth they control as a way to empower marginalized communities.

We had a Skype conversation about the book, and Villanueva’s recommendations for donors, a few weeks ago. A transcript, edited for clarity and length, follows. 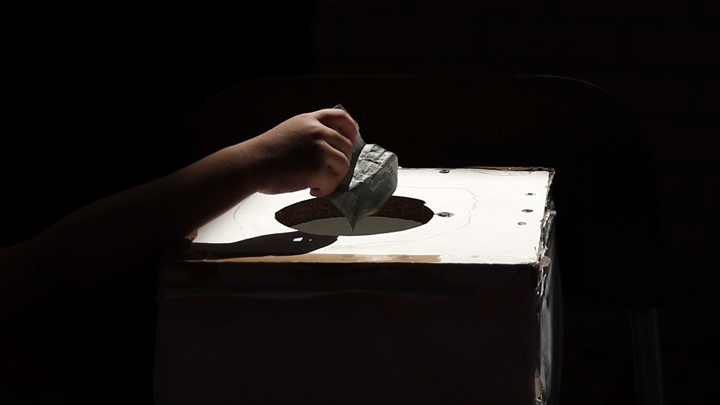 Most Americans give money to charity. They donate to local food banks, foreign disaster-relief funds, museums, and animal rescues. They drop bills into church collections and the cups homeless people hold out on the street. They contribute to GoFundMe pages to pay for medical expenses or college tuition. But in recent years, Americans of average means have started donating smaller portions of their paychecks, or not donating at all—even as overall charitable donations have climbed to record numbers, driven by wealthy people and foundations.

These widening class disparities in charitable giving echo America’s broader economic inequalities. And Rob Reich, a Stanford political-science professor and the author of Just Giving: Why Philanthropy Is Failing Democracy and How It Can Do Better, argues that the policies that govern donations in the United States actually help entrench wealth and influence where they already reside.